This guide will have you ready to start teaching your child Baby Sign Language in just 5 minutes. It includes:

We start by introducing signs that your baby will use frequently every day and will be motivated to learn. We recommend the following five signs:

(If those signs don’t make sense for your family, there are other great  starter sign options on the Top 10 Starter Signs page.)

These four principles show you how to teach sign language to your baby: 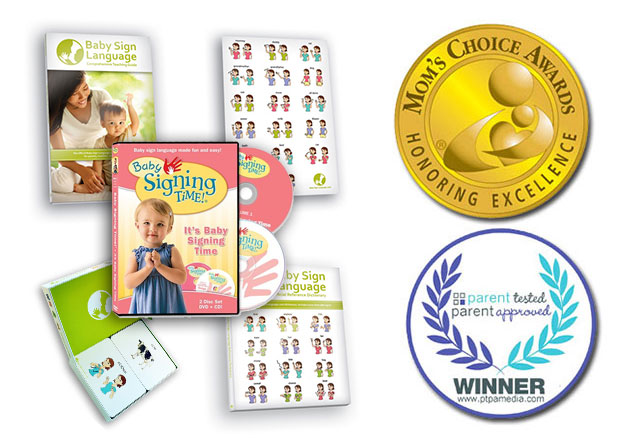