Learn the history of Baby Sign Language, from it’s roots in a strange observation made by a 19th century linguist, through to mainstream acceptance in the 2000s.

William Dwight Whitney made a curious observation: children of deaf parents are routinely communicating through sign language at 6 months – a year before children in hearing families.

Whitney, a 19th century linguist, was a professor at Yale and an writer of the now ubiquitous Webster’s dictionary. While studying the deaf community, he remarked on the superior communication abilities of their children. Despite having what people of the time considered the handicap of growing up in a deaf household, these children were making their hearing peers look slow.

Whitney did not take it much further than that and this curiosity was left largely un-investigated for more than a century until it was rediscovered in the 1970s. 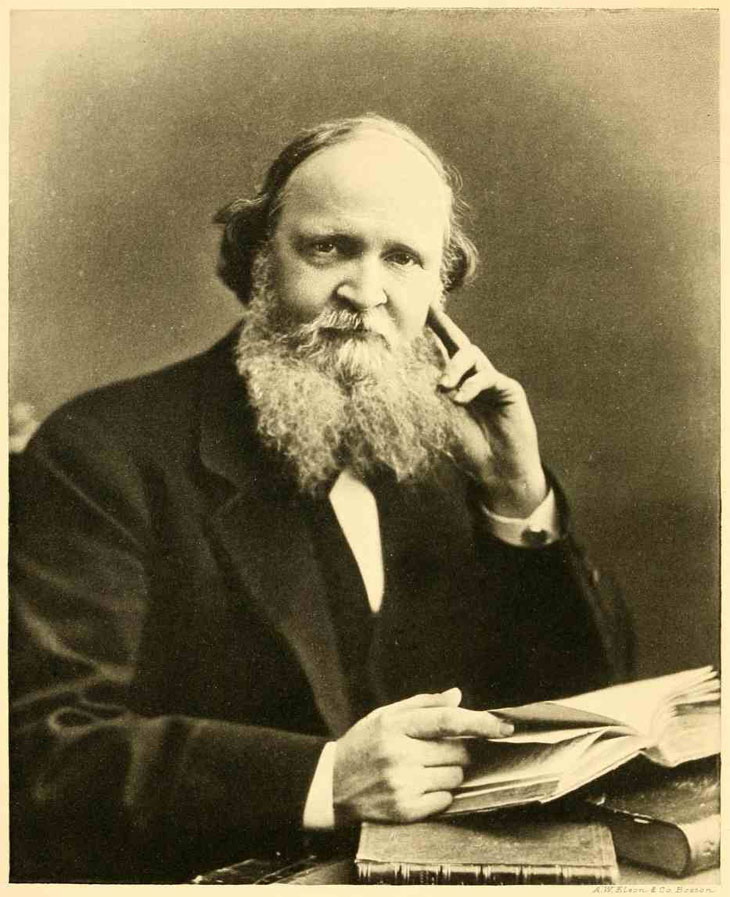 Dr. Joseph Garcia, then an ASL interpreter, was the first to take the next step. Dr. Garcia noticed that the children of his deaf friends were communicating with their parents at six months old using sign language and had substantial vocabularies at nine months old. This was also surprising to Dr. Garcia since most children don’t start saying their first few words until 12 months old and will still have a very small vocabulary at two years old. Dr. Garcia wrote about this phenomenon in his 1986 graduate thesis. Dr. Garcia began using sign language to teach the children of hearing parents and later started a company to teach baby sign language. 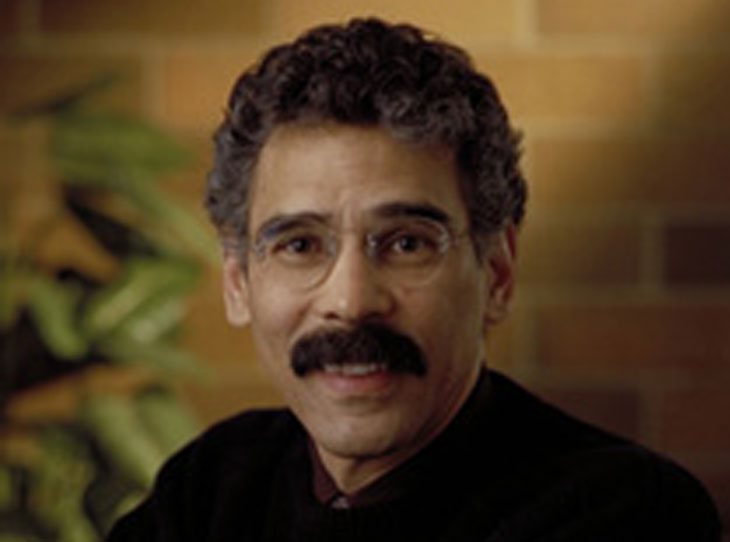 Through the 2000s, acceptance and use of baby sign language has continued to grow. In 2006, PBS began running the Signing Time series, further growing awareness of the benefits of Baby sign Language. And today signing is used by millions of families and has become an integral part of the program in many early childcare centers.

Baby Sign Language has also been winning praise from professionals, winning an endorsement by the American Academy of Pediatricians in the latest edition of their guide to infant care, Heading Home With Your Newborn. 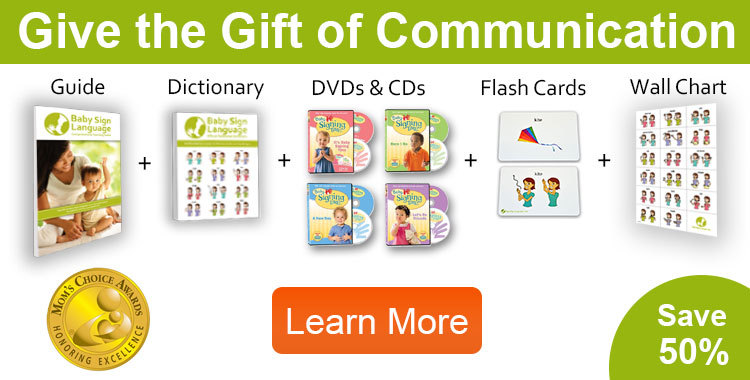 Leave a Reply to Robin