Shante sent us this great video of her son Malaki signing and shares the story of how they got started.

When I was pregnant I thought it was a great idea to have my child use ASL. When he was in daycare they used it in his class room and I even got more eager to buy something so I could learn and teach him as well. I purchased the Deluxe Baby Sign Language Kit.

The first word he learned was more and when he would signed more I literally cried. It was amazing how someone so little can use sign language and know what they want, before they can talk. His first sign was on February 29th 2012.

People ask me all the time why do you use sign language. I simply say that I think it is a great idea for any child to use a second language and not only that but for my son to use ASL to communicate with me, instead of him crying, if I cannot understand what he is saying. What is really awesome is Malaki will let me know when he is sad by signing sad. I think it is the cutest thing ever. I have gotten Malaki’s father to use ASL as well. Also my two sisters and mother use it from time to time when Malaki is around them. Malaki may have learned later than some, but I think it is better than never.

Today at 35 months, Malaki knows over 80 words of ASL and he may not sign them correctly, but it is just the fun and experience that keeps us going. Eventually I want him to know full ASL and myself as well. And someday I want to take an ASL class. I enjoy working with Malaki every single day and he does as well. 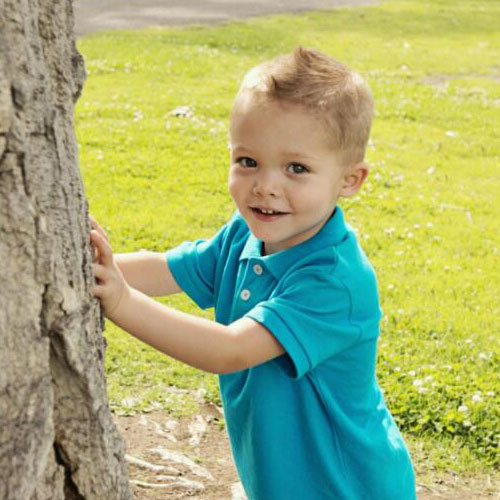 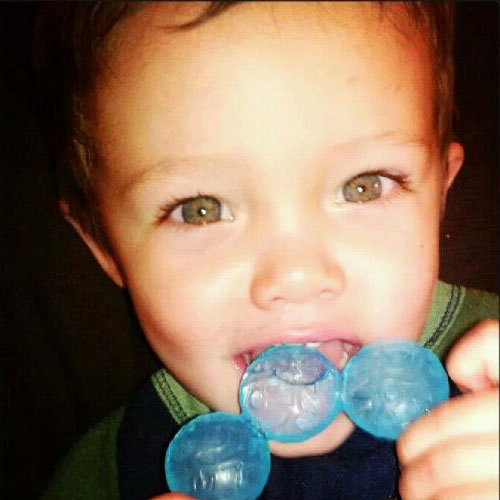 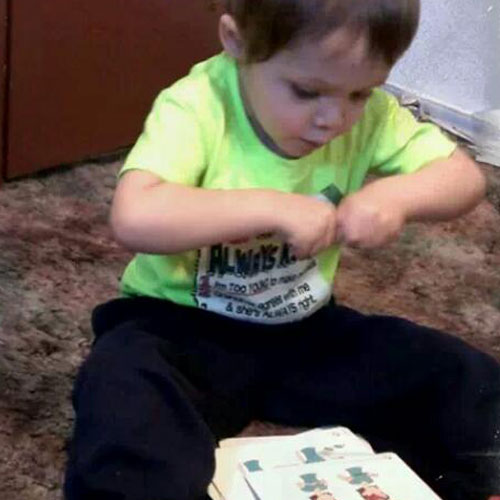 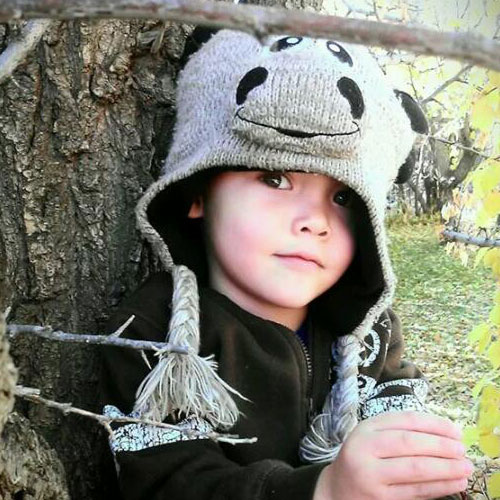